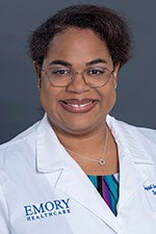 Dr. Archer-Arroyo has been appointed to represent Emory Radiology on the School of Medicine Diversity, Equity and Inclusion Committee effective January 1, 2023. Dr. Archer-Arroyo replaces Dr. Jamlik-Omari Johnson, Vice Chair for Diversity, Equity and Inclusion, who departs Emory at the end of this year. Dr. Archer- Arroyo has served on the Emory Radiology DEI Committee for several years and has chaired the Communications Committee. She is an assistant professor in the Division of Emergency and Trauma Imaging, Clinical Site Director for Emergency and Diagnostic Imaging at Grady Hospital, and Director of Critical Event and Preparedness Response for Emory Radiology. 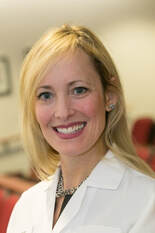 Dr. Dill became interim director November 1. She has served as Associate Division Director since her arrival in 2019. Dr. Dill is an active leader at the national level, including leadership and service for numerous appropriateness criteria subcommittees for the American College of Radiology (ACR). She has been elected Fellow of the ACR. She also is an American Board of Radiology (ABR) educator with service as an oral board examiner, written exam writer, and Anghoff Committee member. Dr. Dill is an editorial board member of Chest and Radiology: Cardiothoracic Imaging. She recently launched the Emory Radiology Women in Radiology interest group, and has served on several search committees. 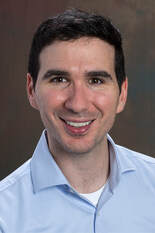 Dr. Hanna was named the Director of the Division of Emergency and Trauma Imaging, effective November 1. He had served as Interim Director of the division since March 2022. Dr. Hanna joined the department in 2013 and achieved the rank of associate professor in 2019. He has served as the program director for the ETI Fellowship program and was awarded the department's Rising Star award in 2018. Nationally, he serves as Director-at-Large for the American Society of Emergency Radiology (ASER) and has served on multiple committees for ASER, ACR, and RSNA. He serves on the editorial board for Frontiers in Radiology and Clinical Imaging. 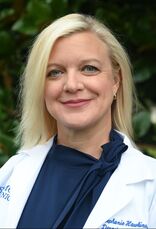 Stephanie Hawkins was promoted to Associate Chief APP effective November 1. She is a board-certified PA and has been with Emory Healthcare more than 20 years. She is a 2020 graduate of the Radiology Leadership Academy and was one of the primary leaders helping to establish the Division of Inverventional Radiology and Image-Guided Medicine's service at Emory Decatur Hospital. She received the Emory APP Unsung Hero Award earlier this year during APP Week. 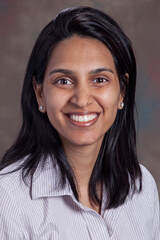 Dr. Nandwana will serve as Emory University Hospital Midtown's new Chief of Radiology beginning January 1, 2023. Dr. Nandwana has a long history of service to both Emory Radiology and Emory Healthcare. She currently serves as Clinical Site Director for Abdominal Imaging for Emory Midtown. Her current research interests include quality improvement and quality assurance initiatives, with a current focus on appropriate utilization of MR imaging and management of contrast reactions. 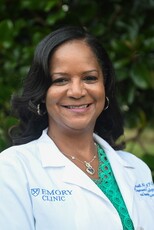 Tracy became Interim Director of Clinic Operations, PGP, in July. In this new leadership role, she drives alignment of the scheduling teams, registered nurses, patient care coordinators and medical assistants in the Division of Interventional Radiology and Image-Guided Medicine while partnering closely with the IR Physician leadership team and physicians. She continues to serve as Chief APP. Tracy has spent 23 years of her clinical career with Emory Healthcare and became a member of the Radiology team in 2010. She was instrumental in establishing the MRI Interventional service line as well as establishing various policies and workflows.  She is a proud alumna of Radiology Leadership Academy class of 2017. She successfully completed the EM-ProLead program in 2020. 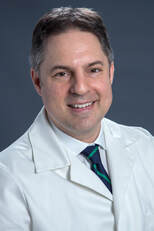 Dr. Resnick became Interim Division Director on October 15. He has been the Assistant Division Director for Clinical Operations for Emory IR since 2020 and Clinical Site Director for both Emory Saint Joseph's Hospital and the Emory DeKalb Operating Unit (DOU) since 2021. He has been instrumental in developing several IR service lines at Emory and in managing the integration of DOU. Dr. Resnick joined Emory Radiology in March 2019 after serving as Chief of Vascular and Interventional Radiology at NYU Health + Hospitals in Harlem, New York. 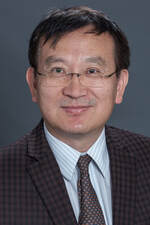 Dr. Tang became the director of the Medical Physics Residency Program on October 1. Dr. Tang is a board-certified medical physicist in diagnostic medical phsyics and Fellow of the International Society for Optics and Photonics as well as a Fellow of the American Association of Physicists in Medicine. He has taught in the residency program for several years as well as in the Interdisciplinary Bioengineering Graduate Program of Georgia Tech. A leader in translational research in CT imaging, Dr. Tang holds 19 patents and has an extensive publication record. 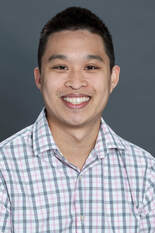 Dr. Wong became Associate Director of the MSK Division November 15. In this role, he will work closely with Division Director Dr. Monica Umpierrez to ensure the highest quality across our tripartite mission. Dr. Wong completed both diagnostic radiology residency and fellowship training in MSK at Emory. He has been serving has Director of Musculoskeletal Fellowship Program and as clinical site director for Grady Memorial Hospital. While with Emory, Dr. Wong received the Patrick McMullen Memorial Award (2018), Fellow of the Year award (2019), and Attending of the Year award (2021). 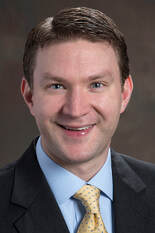 Dr. Zygmont became Interim Chief of Radiology Services at Grady September 1. He has been deeply invested in Grady and in addition to serving as Director of Radiology Quality at Grady, has served on and led multiple committees related to quality, safety and clinical service. Dr. Zygmont completed diagnostic radiology residency and a neuroradiology fellowship at Emory, after which he joined the department faculty in 2010. He has achieved the rank of associate professor with clinical duties in the divisions of Neuroradiology and Emergency and Trauma Imaging. He is the Associate Director for the Diagnostic Radiology Residency Program, and co-chair of the department's CT Quality and Safety Committee.