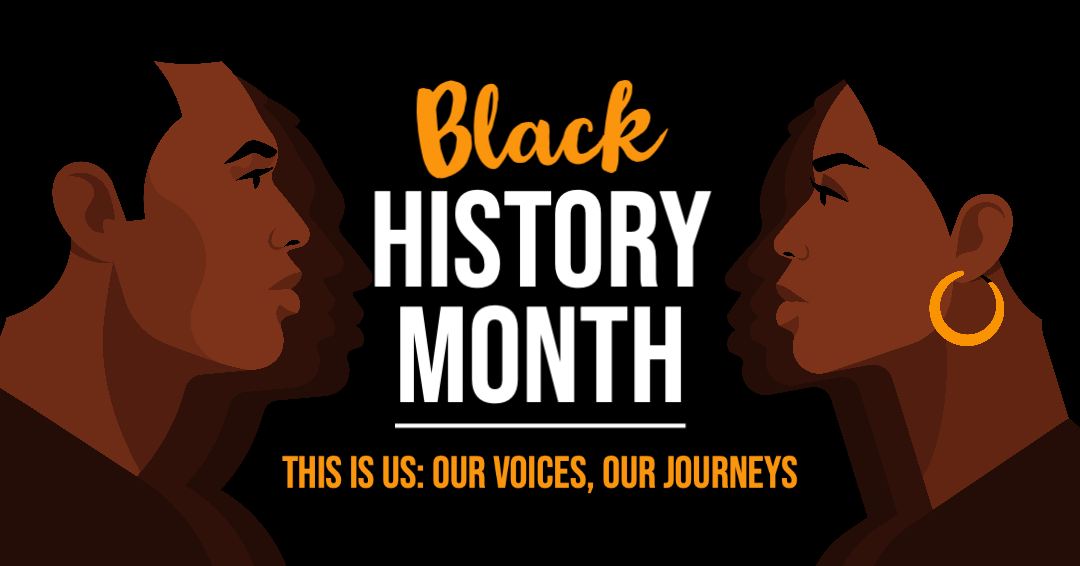 By Our Black Colleagues of Emory Radiology 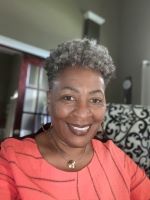 Every February, America celebrates Black History Month in honor of the achievements of Black Americans. It first began in 1926 as Negro History Week created by Carter G. Woodson, the founder of the Association for the Study of Negro Life and History. He timed the week to coincide with the February birthdays of Frederick Douglass and Abraham Lincoln. In 1976, the organization expanded the celebration from a week to a month. President Gerald Ford issued the first national Black History Month proclamation that same year, which also marked the bicentennial of the United States.

Since then, this historically significant month has been dedicated to celebrating and recognizing the impact Black people had not just on our country but also around the world.

Departments across Emory University are hosting numerous virtual activities throughout February. From panel discussions to film screenings to conversations with Black artists and authors, Emory is recognizing the achievements of Black people locally, nationally, and globally.

Read on as four Emory Radiology team members share their stories and reflect on what this month means to them and why one month is not enough to recognize the historical significance of Black Americans.

The importance of recognizing Black history cultivates the idea of inclusion, which may not be the way African Americans view celebrating the shortest month of the year. It’s 2021 and we still dedicate one month to “Black history.”

Here are some facts about inventors and their inventions to show why this should not be the case. First, did you know Dr. Shirley Jackson paved the way for developments in telecommunications including the touchtone phone, portable fax, caller ID, call waiting, and fiber optic cable? She did.

Here are some more great inventors: Even most African Americans don’t know these facts. This is information that is important not just to one culture, but to all. These inventors should not be recognized for their contributions because of their color but because these contributions are important to all.

Let’s celebrate everyone and stop creating labels. Let’s strive to be inclusive when we teach history to our children. Let’s not label it “Black history." It’s just . . . history. 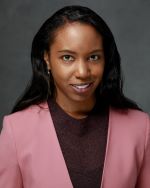 My father was the 10th of 11 children and the first in his family to go to college. He then did the unthinkable and went to dental school at the Medical University of South Carolina where he met my mother. Over his career, he stood up one of the largest dental practices in South Carolina, served the community he grew up in, and mentored young BIPOC (Black, indigenous and other people of color) students – many of whom are dentists today. Similarly, my mother, as an OB/GYN, has dedicated her practice to providing healthcare to the underserved and high-risk populations of the state.

My parents made sure that their children saw Black excellence in all of its forms and instilled in my brother and myself the importance of education, knowledge, and community building. It was not until I went to college that I realized that most people did not have Black doctors, lawyers, teachers, and business owners as a fact of life and my experience was anomalous.

Although my dream—a dream for many of us—is that Black history becomes American history and that Black excellence becomes American excellence, we know that we still have work to do. There are major gaps in the knowledge and dissemination of that knowledge that Americans have regarding the impact of Black people on the framework of which this country is built.

The way that we educate ourselves and our children about American history remains segregated, with white history being mainstream and Black history and impact as an aside. Until the history of Black Americans can be fully woven into the conversation of America, recognizing Black History Month remains important because we are important, too. 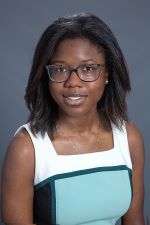 Black history is often portrayed in black and white or grayscale images; however, it is a living, breathing essential part of who we are as a society. An appreciation for this history is integral for us to advance.

Every day, I walk the halls of the hospital and I am reminded that the very university we wear on our badges is named after John Emory, a slave-owner who denied Black people basic human rights. Very recently (only 61 years ago), Dr. Marion Hood was denied admission to this university—named after a slave-owner—based on the color of his skin.

We must never forget this history as we push for a more equitable society in medicine and specifically radiology.

This month I choose to celebrate not only historical achievements brought about through the struggle of Black people but also the continued achievements of the brilliant Black physicians in this department and globally.
Richard Wright
Director, Diagnostic Imaging at Emory Johns Creek Hospital

Black History Month at Emory is significant because of our location and the legacy of Atlanta as one of the central Civil Rights locations, then and now. Not only is Atlanta known for its historical integration, it is also the Mecca of the medical world with Emory University and the CDC. Being in such a historical legacy of rich culture and influence, we need to educate as well as be educated on the best practices of how to support the communities where we live, work, and play.

We should celebrate the great successes in Black history and the people who helped uplift our community, but equally as important, we need to be reminded of the dark side of this history as well. Both are important for the community at large to understand in order to begin their education regarding the plight of the African American population.

A generation is said to be the equivalent of 18 years. If this is true, my youngest child, who is seven years old, is just eight generations removed from slavery. His perception of the world is going to be very different from that of many of his classmates. A lot of this is due to experiences that have been passed along through movies, the media, an unhealthy encounter, and possibly fear of the unknown. This, I believe, is where conversations need to take place.

We need to have a safe place for everyone to come to listen and ask questions. As a proud member of the African American community, I believe we all need to be open to answering those questions without judgement and in response we should be able to ask everyone to get to know me and stand up with me when you hear or see an injustice being done. What better place is there in the city of Atlanta than Emory Healthcare to have the education and the conversation take place? Why stop at Black History Month? It would be great to see this continually happen here and possibly witness the impact these conversations will have on my son’s family and his son’s family life.
Home